The beautiful patio is a perfect place for a romantic dinner.

Set in the building of a pre-war Soviet embassy, with its remaining authentic  ornaments,  Signature is now and then referred to as a spot of'the hammer and sickle' cuisine. Despite a history of the building, Signature restaurant boasts word-class modern trends as far as design andserved dishes go. Head chef  Wojciech Kilian amazes the clientele with an extraordinary wealth of tastes and flavours, particularly, with his stunning desserts, which are the speciality of the house.

Since its opening in 2013, Signature has found its right place on the culinary map of Warsaw being classified as a fine dining restaurant. Having been open for not so long, the Signature team has already received a number of awards such as 'Best Restaurant Design' and 'Warsaw Best Hotel Restaurant'  in the 'Best of Warsaw 2013 ' competition. Furthermore, the spot has been awarded three forks in the 100 Best Polish Restaurants guide, and one of its mouth-watering dessert won the first prize in the most prestigious culinary competition in Poland  called Wine and Food Noble Night 2014. What is important, Signature has been awarded two sets of cutlery in the latest edition of Michelin Guide recommending the best European restaurants.

Apart from an exceptional menu, Signature proves to be also a spot of cultural events, which ideas as well as its diverse expositions surprise not only regular diners. Everyday guests are welcomed to a lunch, an evening dinner or just a relaxation with a glass of wine under the roof of the bay window patio in the H15 Boutique Hotel. 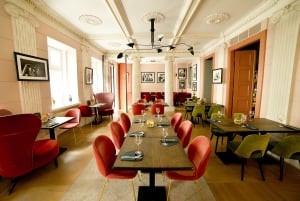 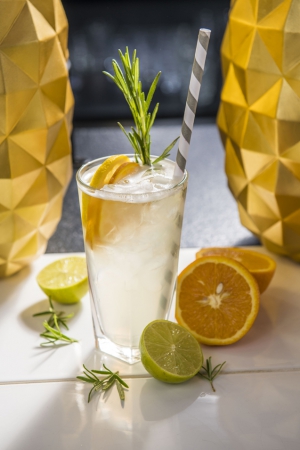 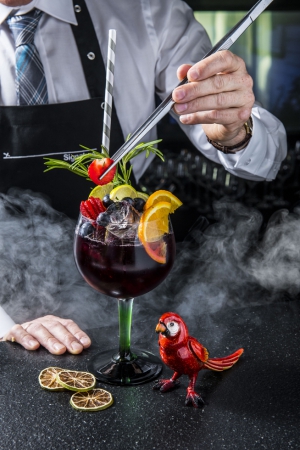 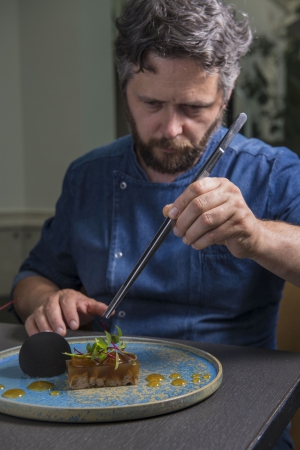 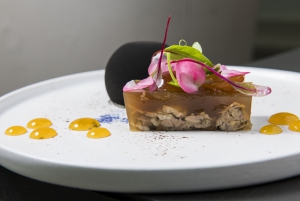 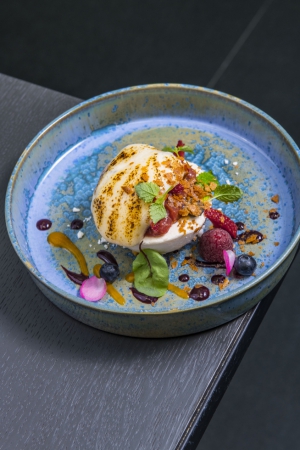 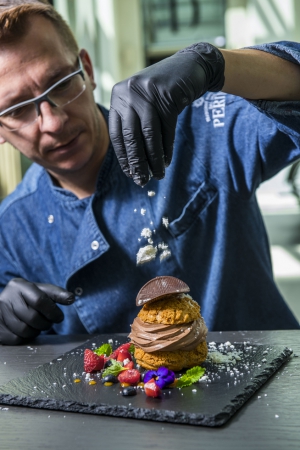 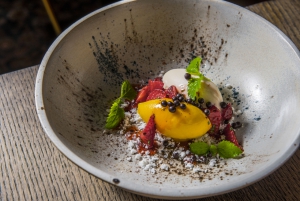 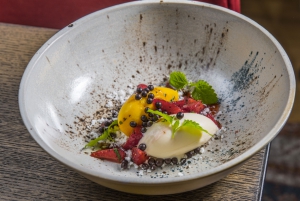 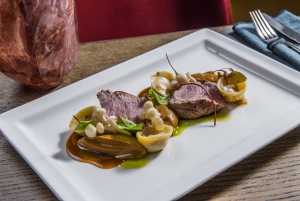 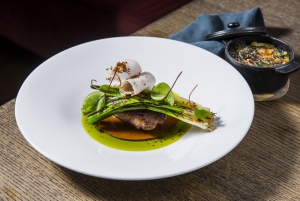 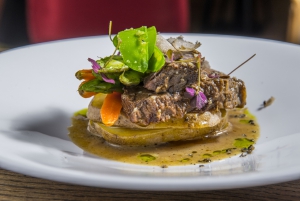 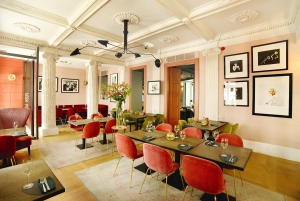 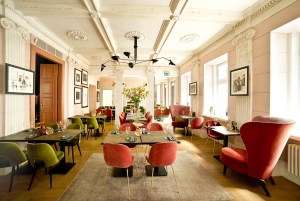 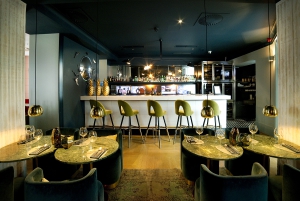 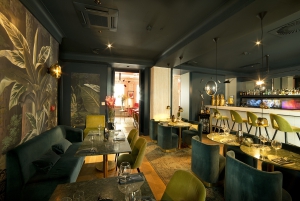 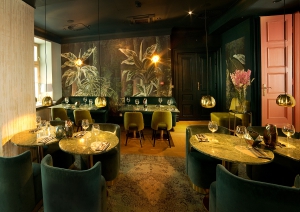 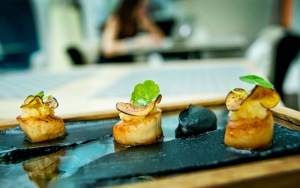 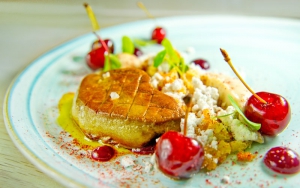 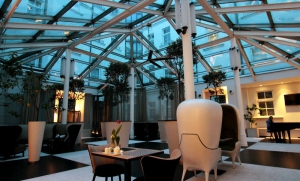 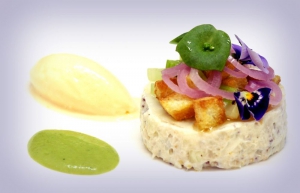 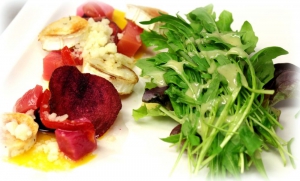