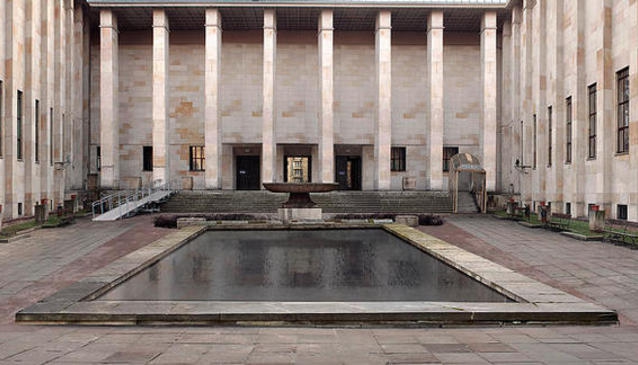 Family games and workshops every Sunday in museum.

Warsaw is chock full of art galleries and fascinating museums. If you've only got time (or patience) for one collection of artwork, make it the National Museum. Its Ancient and Medieval collections will satisfy the most demanding connoisseur, while its wonderful display of Polish painting will take you on a visual tour of four centuries of Polish culture and history that will leave you gazing upon the city outside with new eyes.

Warsaw's National Museum is the largest museum in Poland. It has spent over 140 years building up its collection, and nearly 100 years perfecting its exhibitions at its current location, in a massive pre-war, many-winged structure on Aleje Jerozolimskie, just off Nowy Swiat and Rondo de Gaulle. It contains close to a million paintings, sculptures, drawings and other objects, and while there are certainly some excellent highlights to focus on for a quick visit, you could spend an entire day wandering from floor to floor, from antiquity to the 20th century.

One collection that makes the museum unique is its medieval Christian paintings from Africa - the only place in Europe to exhibit such a collection. The pieces, dating from the 8th to the 14th centuries, come from Sudanese Nubia, discovered by Polish archeologists. The collection in the Ancient Art gallery was also gathered by Polish archeologists in Egypt, Cyprus, the Crimea, and Syria, among others. The Medieval Art gallery is extensive, including sculptures, panel paintings and early gold work from many regions connected with Poland during this period. You can view one of the oldest surviving wooden statues (from the 12th century), mystic Passion scenes from the 14th century, and an exceptional set of carved triptych altarpieces.

The European painting collection includes works by Dutch, Italian, French and German masters, covering the spectrum from 14th to 19th century works. But the jewel of the museum is undoubtedly the Polish Painting Collection. Displayed in chronological order, it takes you on a journey through Polish history and life as perceived in its ever-changing art style. Several rooms are dedicated to the well-known masters of Polish art. A popular favourite and unmissable work for any visitor is Jan Matejko's 'Battle at Grunwald' (Bitwa pod Grunwaldem), a four-and-a-half- by ten-meter oil painting depicting the Polish army's victory against the Prussian Teutonic Knights in 1410, one of the most significant events in all their history.

The wing of the museum nearest the Vistula contains the Museum of the Polish Army, which presents an interesting exhibition on army history from its very beginnings in the 10th century to the end of World War II. You can explore a military-related art collection, a vast exhibition of military items and historical displays of military techniques and practices from the Middle Ages to modern times, but undoubtedly the real highlight is the collection of tanks and planes in the museum's open-air segment. 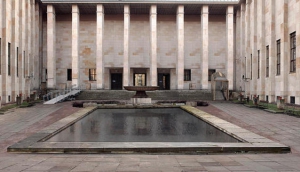 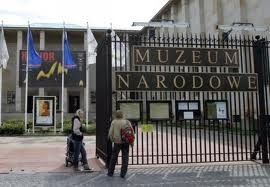 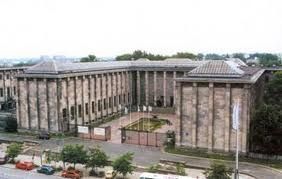 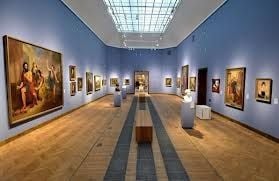