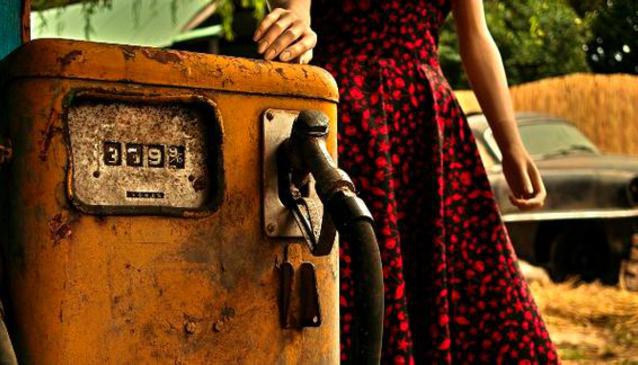 Warsaw is a thriving city which constantly attracts a flock of creative, artistic and innovative people. One of its most creative residents is top fashion designer Maciej Zien. Maciej Zien Boutique is located in a wonderfully restored tenement house at Mokotowska 57 in the centre of Warsaw. Maciej Zien is one of the most well-known names in Polish fashion with a name that is recognized widely throughout the fashion world. His designs are worn by, not only by famous Polish personalities such as Jolanta Pienkowska, Edyta Gorniak, but also by international stars including Andie MacDowell and Eva Herzigova.

He was born in Lublin and from an early age developed an interest in fashion. At home his mother, grandmother and even great-grandmother influenced him from an early age with their sewing and stitching and this encouraged him to experiment with fabrics at home. As a 17-year-old he presented his first collection of work entitled ‘Provocations’ and later moved to Warsaw to study costume design. Following and internship in France with designer Olivier Lapidus, Zien set up his own fashion label. He has been awarded many times for his innovative style and talent with the prestigious Belvedere International Achievement Award one of his major achievements to date. In 2008, an exhibition of his work was held at the National Museum in Krolikarnia and there was also a show in Paris to recognize 10 years of his work in the field of fashion.

Maciej Zien Boutique contains all of his latest work so that you too can look like a star by wearing the latest eye-catching work by one of Poland’s top designers.